YOBCO has a long and rich history of serving Altoona and the surrounding regional areas. We are the oldest professional firm in Blair County, proudly celebrating our centennial in 2017, and we are one of the largest independently owned accounting and consulting firms between Pittsburgh and Harrisburg. 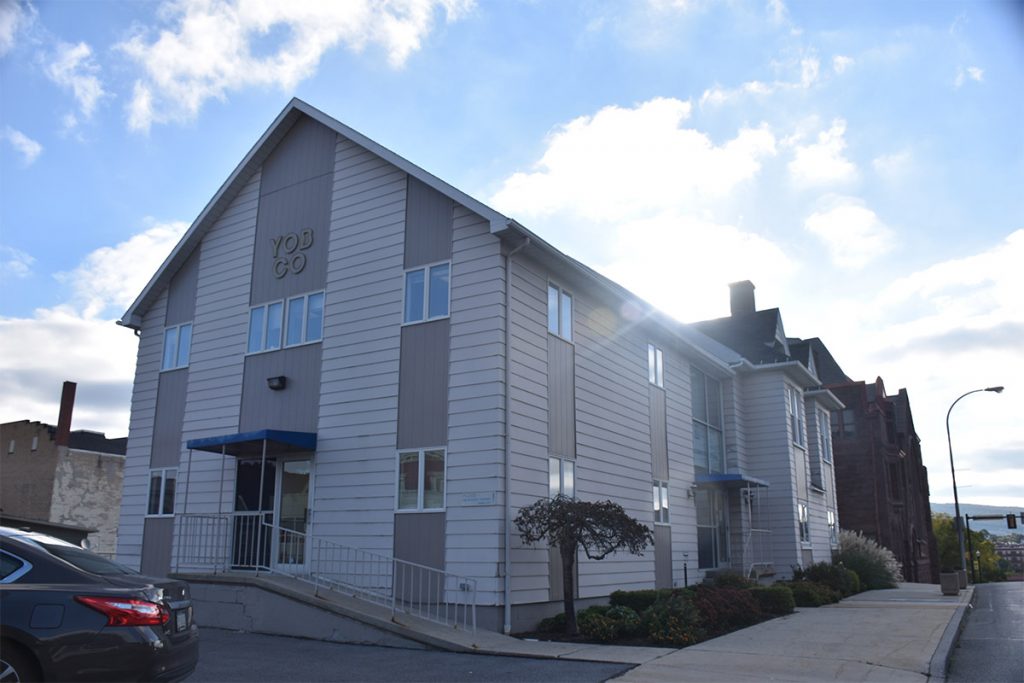 Our story starts in 1917, when Robert E. Young of Altoona opened for business as an accountant, expecting to be able to help businesses comply with newly-enacted income tax regulations. He and Edna J. Hoover formed a partnership in 1923, re-christening the firm Young & Company. By 1927, the firm was the auditing trustee for 40 liquidating building and loan associations.

The firm moved to its present location at 1210 13th Street in 1948. At the time, we had nine employees. Young and Hoover began to phase into retirement, welcoming new partners J. William Oakes of Hollidaysburg and C. William Keagy. Edward R. Brown of Clearfield joined the firm and became a partner in 1959. The three men grew the practice to 13 employees, and Keagy withdrew in 1969.

In 1974, the company officially changed its name from Young & Company to Young, Oakes, Brown & Company. In the late 1970s, Oakes retired, and Brown passed away suddenly in 1979. The firm was sold to Gary Bonsell, Rex Kaup, George Savine Jr., and David Baumgartner, who were all CPAs at the firm, and a period of growth ensued.

Daniel Bradley, John Huber, and Michael Maier became shareholders in 1995, joined by David Scott in 2004 and James Berkhimer in 2013.

Over the years, we’ve changed and grown with the times, adding new services and staff members, and today we’re proud to employ more than 30 people with wide-ranging expertise. Throughout the firm’s many years of change and new leadership, we’ve never wavered from the standard of excellence established by Robert E. Young and his associates, and look forward to a continued bright future. 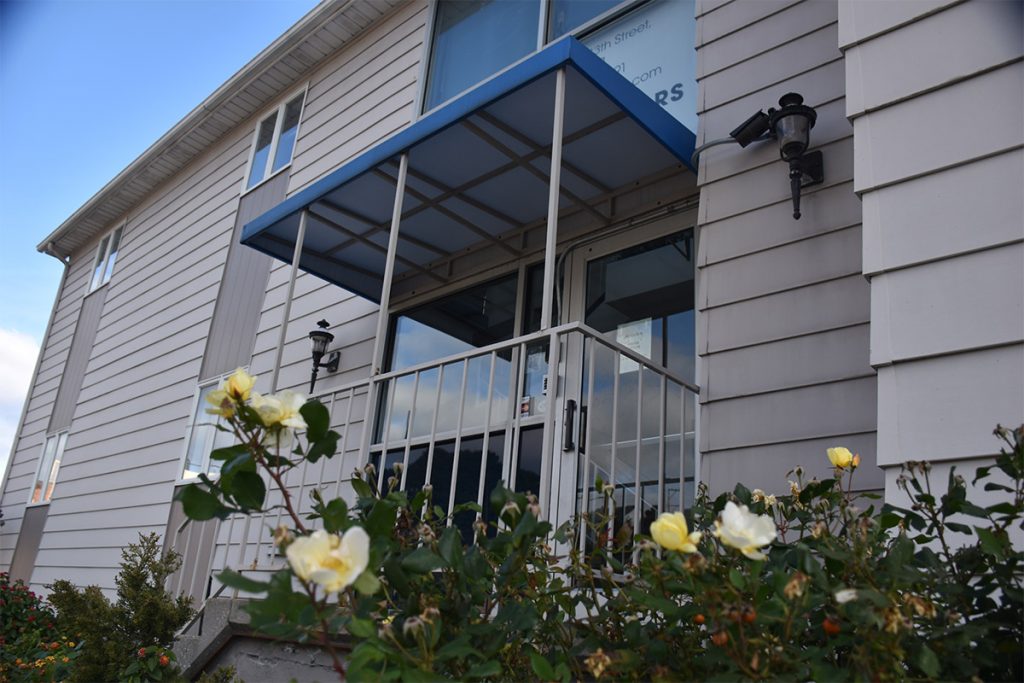